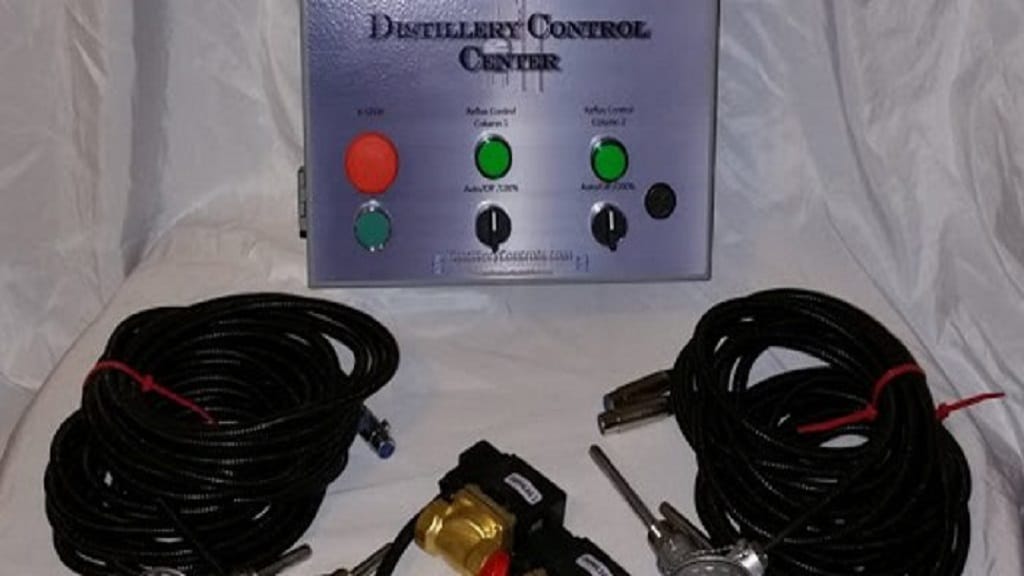 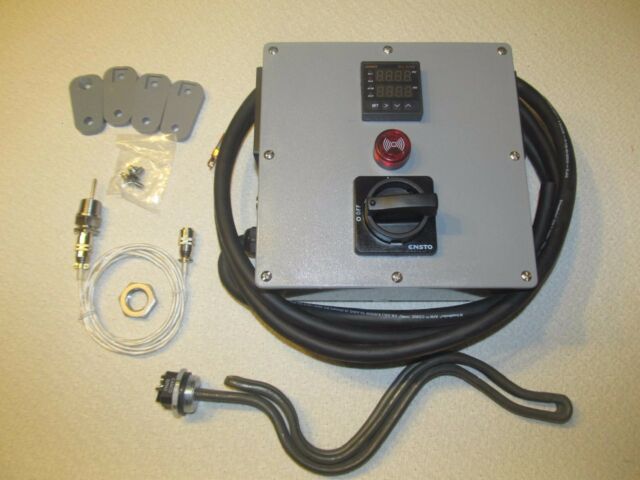 Distillation requires a lot of heat energy. More importantly, however, is controlling this heat to produce fine quality distillate. Different types of heat sources can be used to heat the still. These sources of heat include:

Why does an electric still need a digital controller? 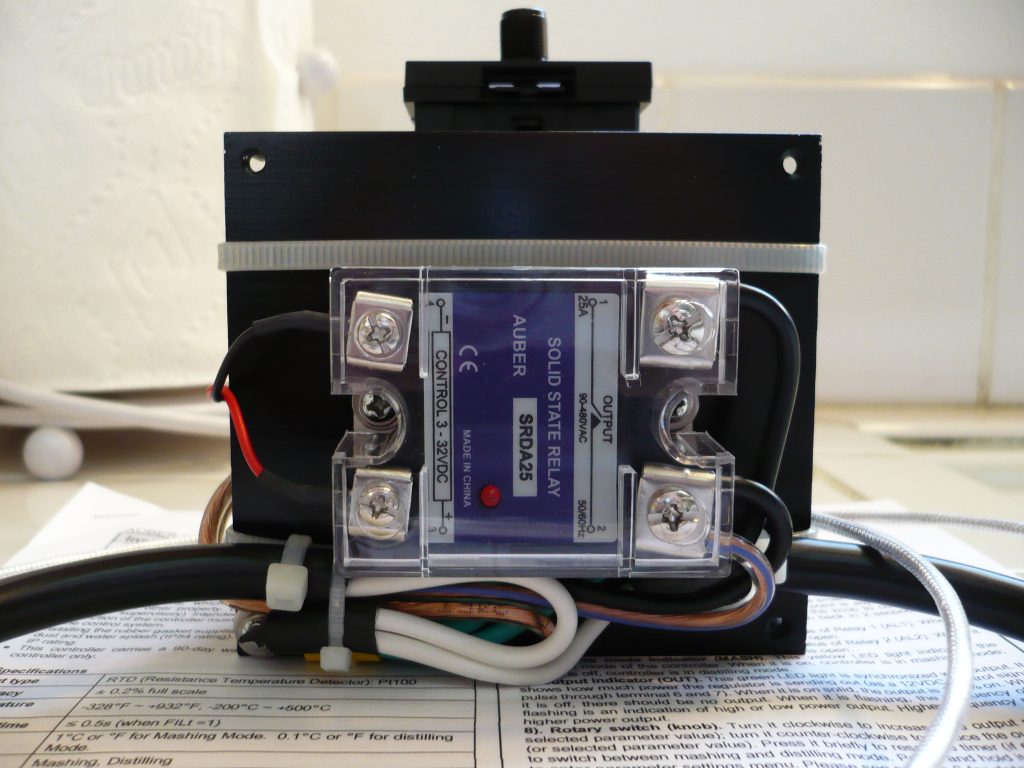 As we have already seen, temperature control is critical to running any still. Application of heat on the still has two effects, boiling the liquids to bring them up to their specific boiling points and increasing the boiling speed to vaporizing alcohol after it attains the boiling point.

Electronic controllers are installed on stills to automate the distilling process and make it more manageable, ideally having steady heat throughout the distillation process rather than instances of on and off cycles. A good controller should be able to keep the cycle times low at 1 cycle per second or perhaps none at all in a perfect situation.

To do this, one will need: 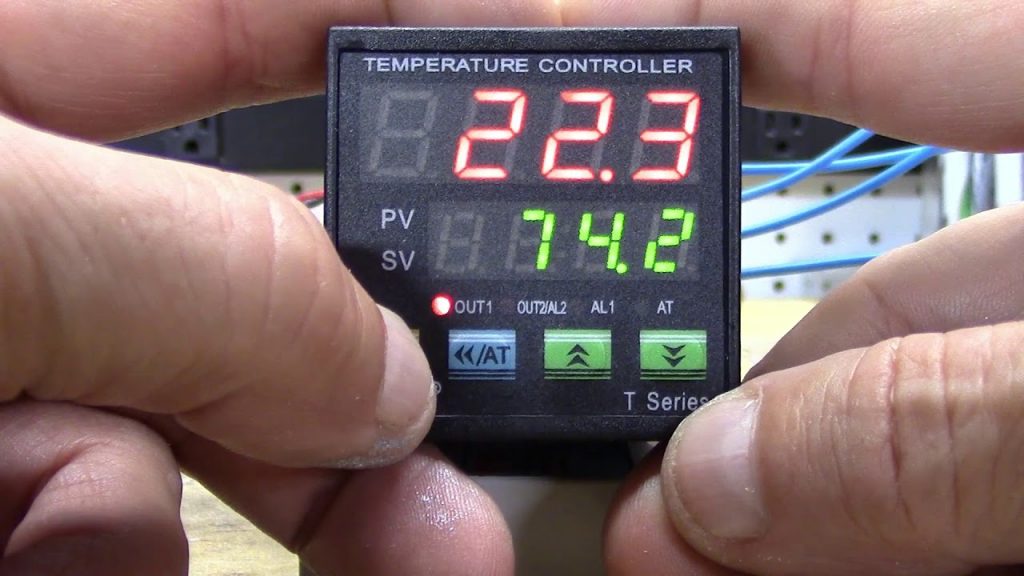 This is the most basic type of controller. This controller operates as a switch. When the temperature goes below the desired, it turns on the heating element. When the temperature rises above the desired, it turns off the heating elements. However, where switching between on and off happens rapidly, the valves of these controllers are bound to get damaged. Usually, a hysteresis will be installed on the set-up to prevent the controllers from making fast switches.

In the on/off controllers, we saw that one disadvantage is the rapid cycling or switching between the on and off modes. Proportional controllers are designed to overcome this disadvantage. In a proportional controller, the output signal is usually equal to the variance signal. In other words, the output signal triggers the heating element to adjust the boiler temperature by either slowing down or raising it around the variance point to the desired point and then keeps it at this constant. Beyond the variance proportion, it will turn the element on or off as in the on/off controller.

Hence proportional controllers are best suited in situations where

PID stands for proportional with integral and derivative control. These controllers automatically apply the most accurate and responsive correction to a temperature variance in the still. PID controllers are best suited where continuous tuning, in relation to the variance obtained, is required. It operates by continuously calculating boiler temperature variance and then continuously signaling the heating element for more responsive correction and with close to zero delay.

Using a PID controller on your still 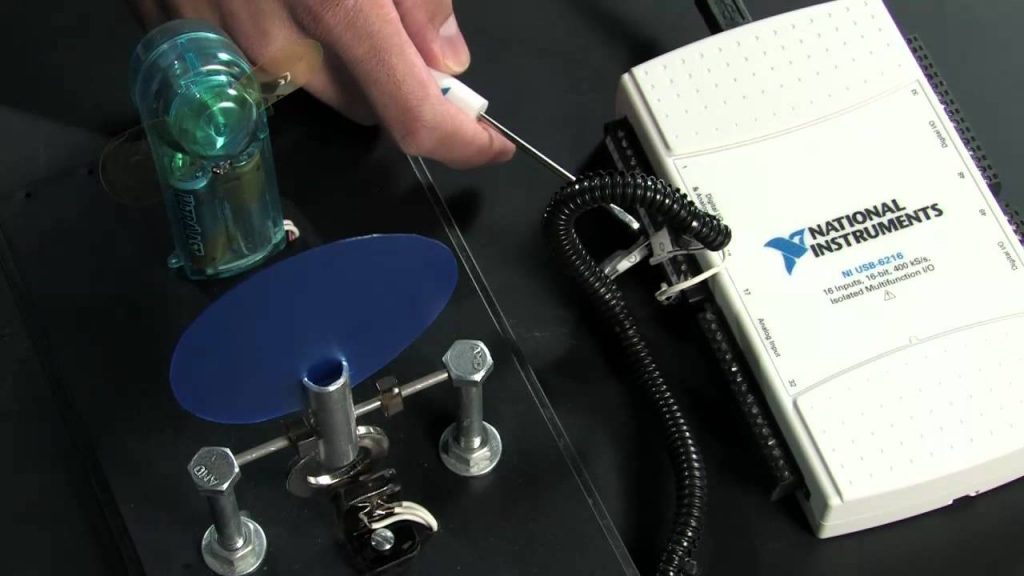 As we had seen earlier, a complete set-up requires a still, a heating element, a controller, and an adaptor.

Correcting the variance in temperature depends on a number of factors including the size of the heating element, the surrounding temperature, as well as the amount of insulation on the oven.

Opting for an electric heating element together with an electronic controller offers you the advantage of a fully automated still. You are more in control of the distillation process yet still you can run it without the hassle of having to stick around to supervise it closely because the controller takes up this function. With temperature and power controls taken care of, you have time to focus on what’s most important, producing flavorful spirits.