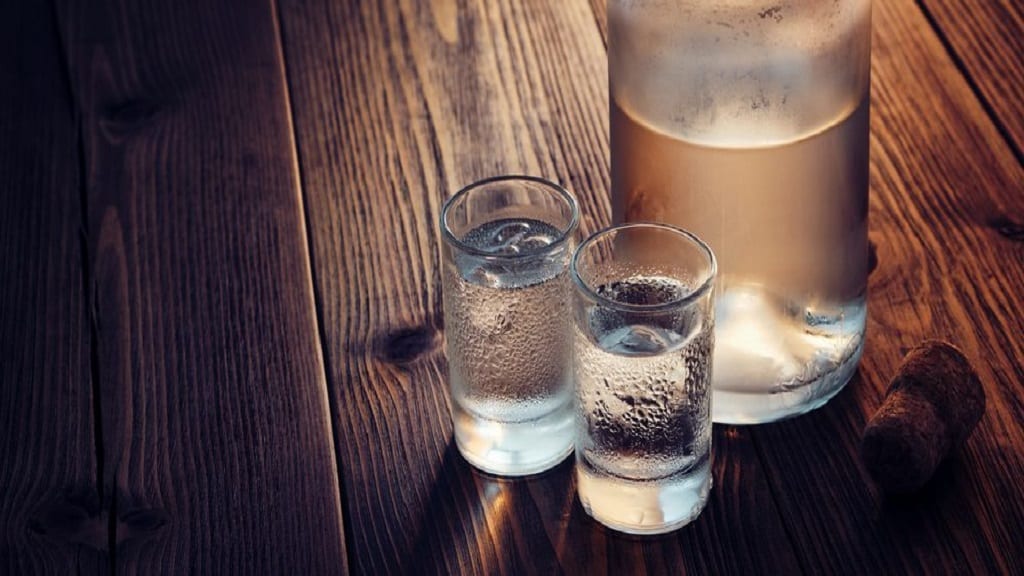 Moonshine has many names. It is known as white lightning, hooch, mountain dew, choop, homebrew, white whiskey, mash liquor. Moonshine is different from other liquors in that it contains a higher percentage of alcohol, usually more than 50% (more than a hundred proof).

That said, a mere mention of the word moonshine brings about images of ‘illegally” produced and distributed liquor in people’s minds. Well, liquor was once prohibited. Today, it is illegal to produce homemade moonshine.

Should moonshine be produced?

1. It is illegal to make moonshine

Yes, we did mention this.

It is against federal law to distill liquor or even own a still within the confines of your home. For those doing it commercially, proper permits must be obtained. In emphasis to the federal law, some states and localities have also put in place laws against distillation.whichever way you would want to do it, be aware of the laws surrounding liquor production and comply. There is no shortcut to this.

Also, note that it is next to impossible or should we say not worth the sweat obtaining a permit to distill moonshine to produce personal-use moonshine at home.

Assuming that you have decided to do everything the right way by registering your still and getting all the required licenses. Well, you are now in the books of the feds. That will be it but you must be careful to tread carefully from then henceforth.

The federal government is perhaps right about prohibiting moonshine production.

The dangers of the byproducts of moonshine cannot be underestimated. This includes the flammable nature of methanol and ethanol vapors and the numerous health hazards attached to it methanol including causing blindness. Remember that methanol is the main ingredient in pesticides, fuel alcohol, and is considered very poisonous.

The caution here is to have your still out in the open and risk rubbing shoulders with the authorities when they spot you.

It is a fact that alcohol vapor is flammable.

Both methanol and the ‘safe-to-consume’ ethanol are highly flammable and have a higher likelihood of exploding particularly in situations where open fires are used. This happens when the still is not sealed well enough and the vapors happen to leak. It takes one spark for an explosion to happen. Worse if distillation is being done in an enclosed room.

It’s not just the leaks, clogged still columns can also cause explosions when pressure builds up inside the still.

Well, it takes time to get the process right and that is the problem!

Anything can happen in the course of learning how to distill. No matter how cautious one can be, it’s not possible to learn everything in one sitting. Plus we also have DIY learners who prefer to go through the learning curve solo.

NB: This is not to discourage newbies from pursuing their interests.

Moonshine is over a hundred proof. This means that it has the highest alcohol content compared to other liquors.

While the effects of alcohol will vary from one person to another, it is still unsafe to consume very high-proof liquors. From a high risk of stroke, liver disease, to degraded immunity, there are many health-related complications tied to excessive moonshine consumption.

Secondly, there is a high risk of lead and another heavy metal poisoning as well as contamination of moonshine. Given that moonshine production is not regulated, the possibility of moonshine getting to the final consumer without the necessary quality assurance checks is high. Worse is if the still was constructed at home using pipes and/or car radiators.

7. Moonshine can cause blindness

This ain’t a myth!

Moonshine can cause blindness. In the course of fermentation, ethanol is produced sometimes along with methanol and other impurities. Methanol is the culprit behind blindness. Challenge is when during the runs, cuts are made improperly and the foreshots find their way into the heads and the hearts. Enough of methanol in a drink can cause illness, blindness, and eventual death. Foreshots should be discarded not consumed. Only, some dubious distillers slip it in ethanol to try and make it strong.

8. Moonshine stills are rarely inspected and so evade government taxes

In 1862, the Bureau of Alcohol, Tobacco, Firearms, and Explosives (ATF) passed the 1862 Revenue Act that taxed alcohol and tobacco products. This made distilling without a permit illegal. This law does not leave out homemade liquor.

The whole idea behind trying to regulate moonshine distillation and allowing commercial distillers to produce it is because spirits generally fetch higher taxes compared to beer and wine. On the flipside, errant distillers also have much to offer the government in terms of fines and penalties when caught on the wrong side of the law.

As it is, offenders are liable to multiple offenses including tax evasion which attracts up to 10 years behind bars in addition to forfeiture of land and distillation equipment.

9. Moonshine production is not regulated

Lack of regulations means that there are no quality checks and established operating standards around moonshine production. In short, as a consumer you could be taking anything in the name of ‘moonshine’ and there is no legal authority you will turn to defend yourself.

10. You lose your head for a while taking in that stuff

On a light note but this does happen a lot.

We all know the short-term effects of taking high-proof booze. You lose control of yourself. The consequence, slurred speech, poor motor control, memory lapse, vision impairment, mood changes, and many other effects.

In many instances, the embarrassment is too much unless you are hanging out with birds of your feather.

To wrap it up

There are many more justified reasons not to make moonshine. However, there are also reasons why moonshine should be produced including remembering moonshine’s rich history which is embedded in America and other countries’ cultures. It all boils down to ‘is it being done right?’